Recent Why SERVPRO Before & After Photos

Mold under your house 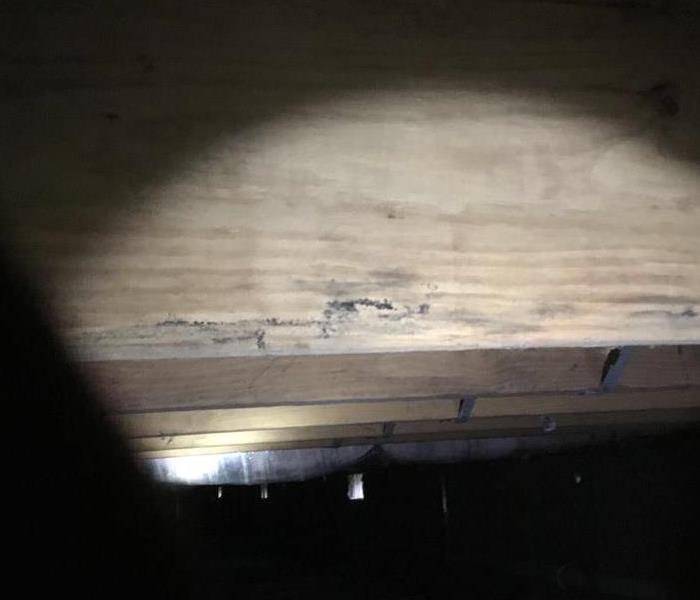 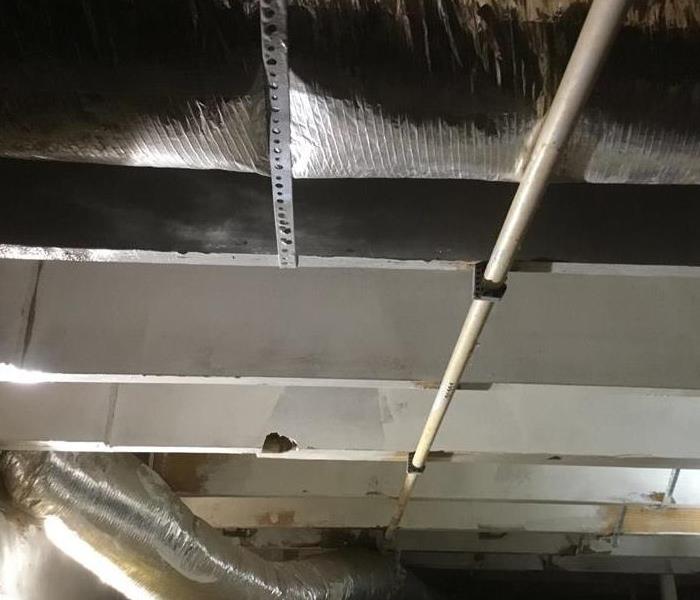 Crawl space mold is very common, especially during the humid months throughout the year. The open or unfinished crawlspace is probably one of the most convenien... READ MORE 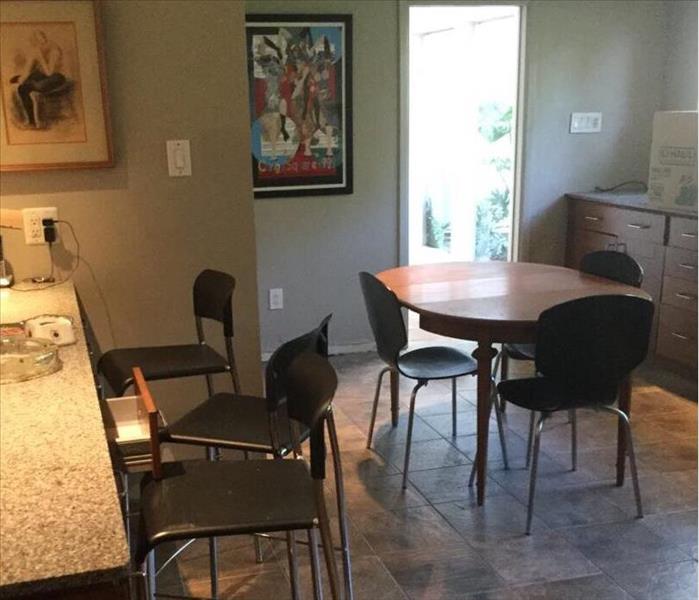 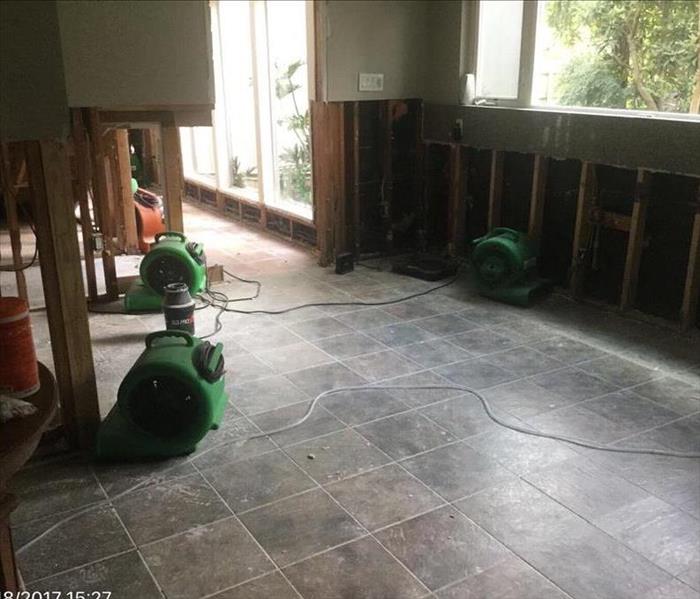 Hurricane Harvey hit Texas in August leaving chaos in its path. The local SERVPRO franchises were inundated with more claims than they could handle. SERVPRO of... READ MORE 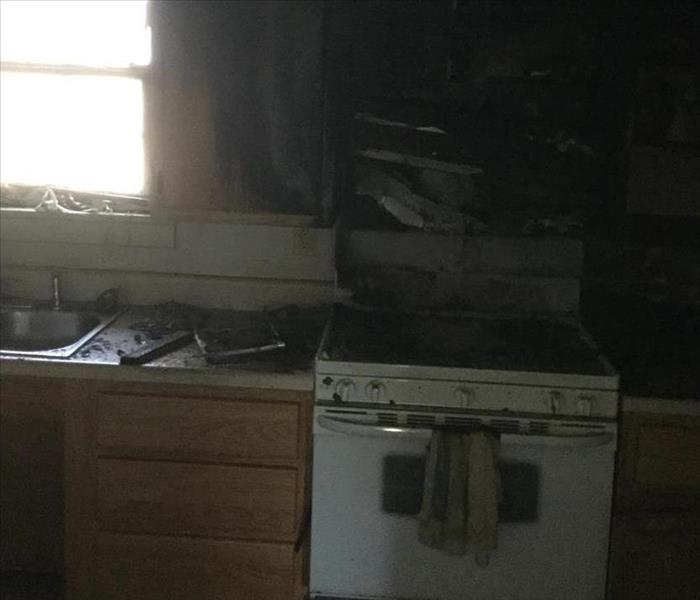 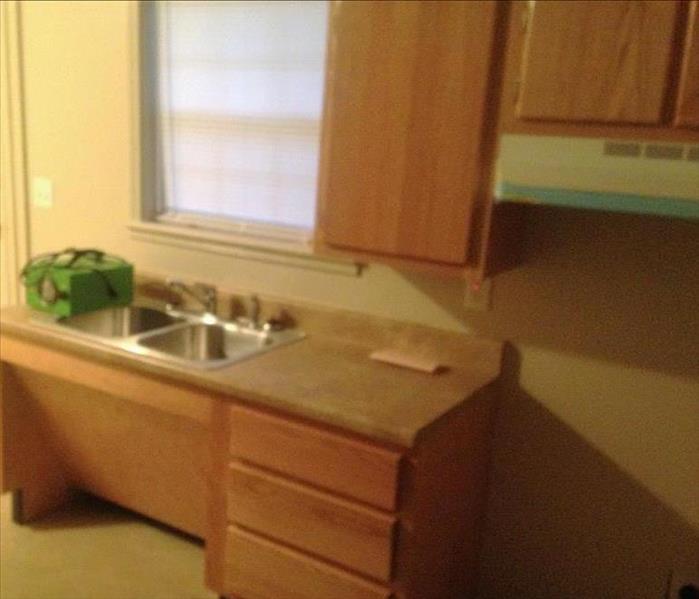 The kitchen in this Bowling Green, KY home was damaged due to a grease fire. The entire house was affected with smoke and odor before the fire was put out. Our ... READ MORE 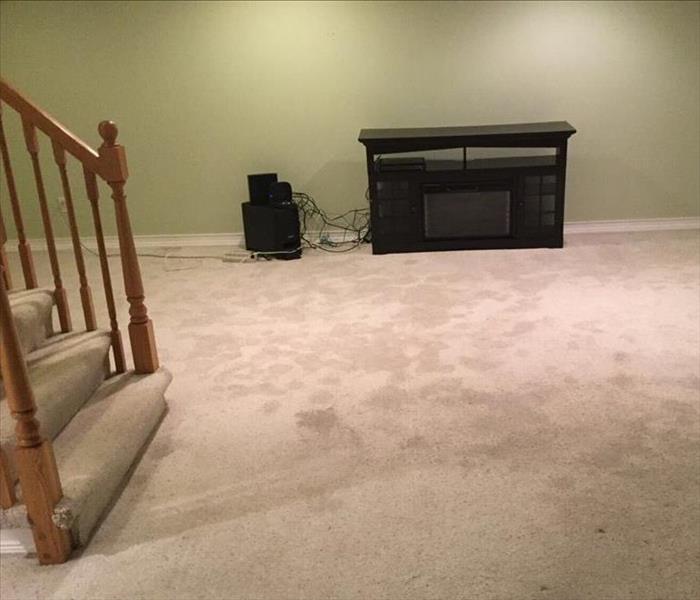 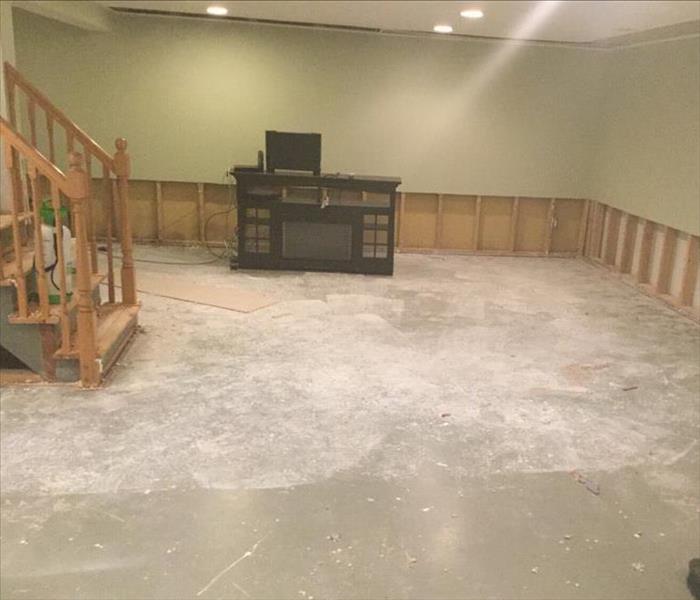 The basement of this St. Louis, Missouri home was flooded after several day of torrential rain had caused the storm drains to back up. SERVPRO of Warren County ... READ MORE 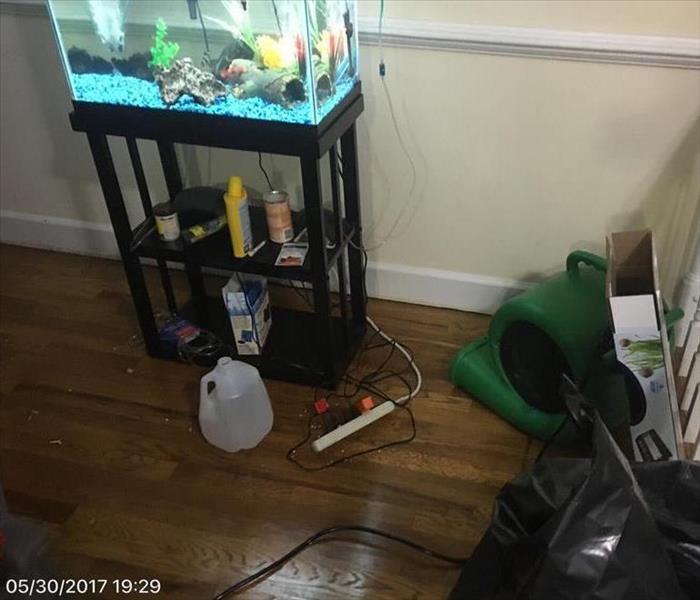 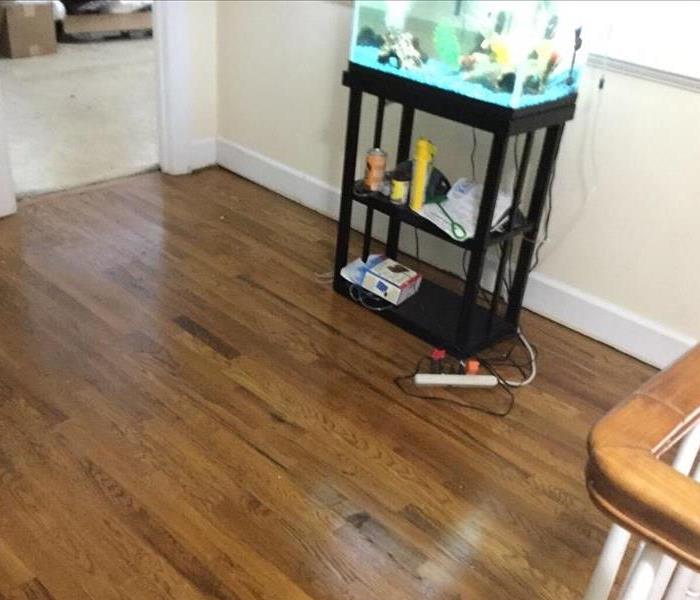 The Aquarium in this Bowling Green, KY had a seal break causing it to leak and flood several rooms while the homeowers were on vacation. SERVPRO of Warren Count... READ MORE 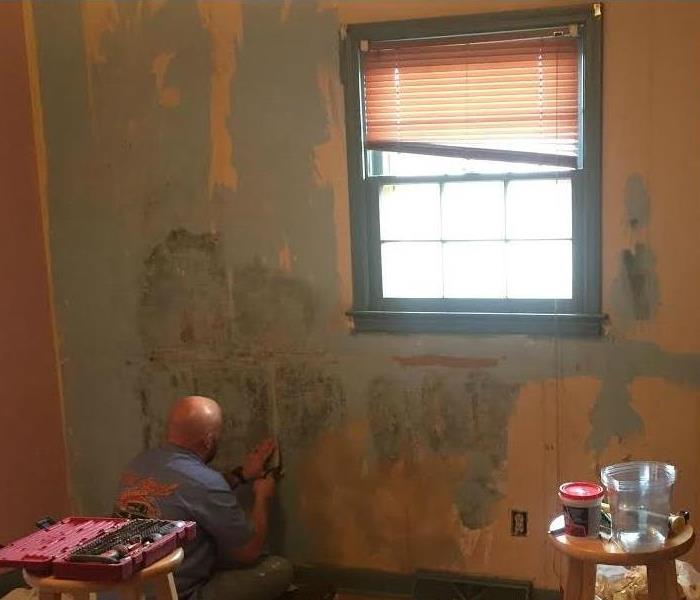 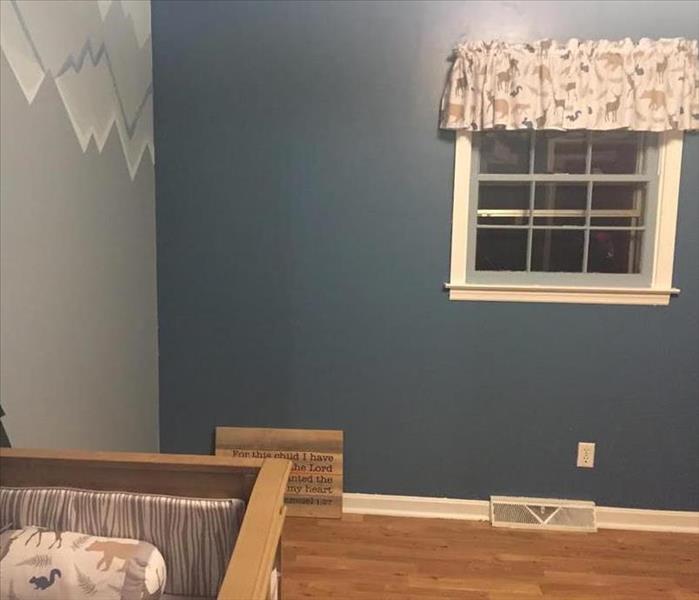 The wall in this Warren County bedroom had mold growth beneath the Wallpaper. The homeowner was remodeling the room for their newest family member when they fou... READ MORE

Recent Before & After Photos