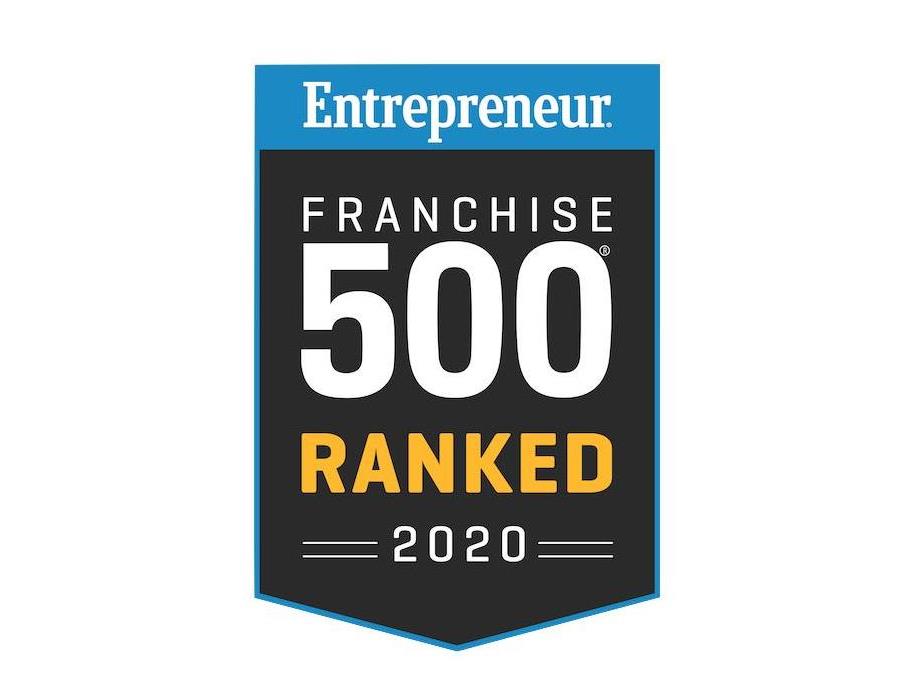 Deemed by Entrepreneur Magazine, SERVPRO Industries has been named as the Franchise 500 Top Ten for 2020.

This prestigious honor was granted for our national growth and proven tenacity throughout the trying year that was 2020. Entrepreneur's article highlights our efforts towards the record-breaking hurricane season, blazing fires in the Western US, and rolling out a new COVID-19 cleaning protocol that has produced nearly $40 million dollars monthly. Two other franchise-based companies in the Top Ten were Taco Bell and Planet Fitness.

SERVPRO has ranked in the Top Ten for 8 years, and jumped 17 spots higher since 2019 for this year's placement. CEO Rick Isaacson projects the SERVPRO franchise number to grow from a current 1,841 across the U.S. to over 2,000 this year. He is quoted in the article to say "We're basically a first-response company... That's useful both when you're attacking a new challenge and when you're building an empire".

Additionally, SERVPRO was named #1 in the category of cleaning and restoration. We hold the largest market share among all competitors, which we see ring true here in Warren County. American's in all 50 states prefer to call SERVPRO for all water, fire, mold, and cleanup needs over any other company.

This award has proven to be a humbling honor for our team. We feel as though we played a large part in the overall success of SERVPRO by traveling to storm relief missions and protecting southern Kentucky from COVID-19. Our efforts to support customers, the community, insurance personnel, and first responders will always be our top focus.

Any time, any place, any call: SERPVRO of Warren County is there with you and for you. We are thrilled to be deemed a part of the Franchise 500 Top Ten!